From Power Production to Grid-Scale Energy Storage to Traditional CCS

TERRACOH Consulting LLC, a wholly-owned subsidiary of TERRACOH, Inc., offers a team of belowground and reservoir specialists to guide you through a safe and prosperous venture.

One key to successful sequestration is choosing a suitable formation and modeling how it will behave with injection. TERRACOH's team have nearly 300 years of geologic and reservoir engineering expertise in evaluating target storage formations, determining storage capacity and modeling the movement of fluids within the formation. We employ state-of-the-art mapping and modeling tools to forecast the location of the CO2 plume to insure its confinement for decades into the future.

Every candidate storage formation is unique in its character and response to CO2 injection. Designing the wells and injection program to address the unique features insures sustainability, operational safety and reliability. The design phase establishes optimum well location and well design and acceptable injection rates to insure well and formation integrity. TERRACOH is focused on getting CO2 into the formation, managing its dispersion within the formation and avoiding leakages to the adjoining formations.

Because we can never have a crystal-clear picture of the formation and its properties’ local variabilities, TERRACOH adheres to the EPA guidelines for monitoring the plume’s distribution in the formation. We work with oil field service companies to identify and deploy the best tools to measure the plume’s location and the integrity of wells penetrating the formation on a regular basis. This allows us to rapidly respond to any issues with the wells. Further, matching that data with our reservoir simulation results, we fine tune the representation of the formation to insure we understand how the plume is evolving during injection as well as how it will disperse for decades in the future, even post-injection.

Carbon Capture, and Sequestration (CCS); also referred to as Carbon Capture, and Storage, is a process that captures carbon dioxide (CO2) emissions from sources like coal-fired power plants and either reuses or stores it so it will not enter the atmosphere. Carbon dioxide storage in geologic formations includes oil and gas reserviors, unminable coal seams and deep saline reserviors - structures that have stored crude oil, natural gas, brine and carbon dioxide over millions of years.

The world is focusing on CCS implementation technologies 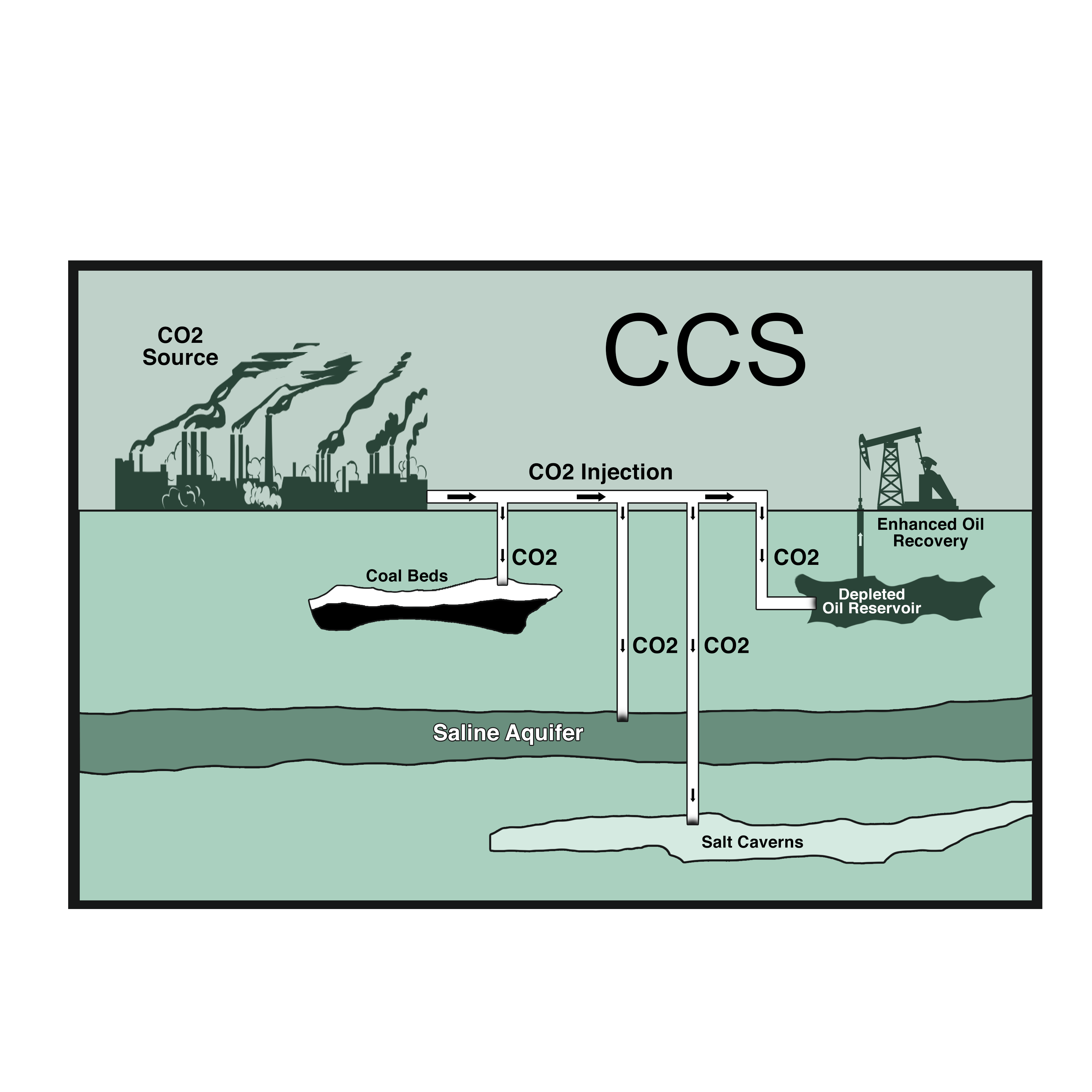 Carbon Dioxide (CO2) Plume Geothermal - CPG™ technology is the next generation of geothermal, lowering both the capital and operating cost for electricity production and expotentially increasing the geographic extent. This simultaneously allows power generators to lower their costs while meeting their customers’ and regulators’ demands for 24/7, emission free power.

Expanding the use of Geothermal Energy - Renewables failure to compete is the ability to always be available when needed. Geothermal is that exception, only Legacy Geothermal is limited to certain geologic regions. TERRACOH changes that -

The Power of Fossil Fuel

Currently what makes Fossil Fuels so needed is that they never have downtime and everyone wants power 24/7. TERRACOH's CPG™ technology delivers Low-Cost, Emission-Free, Baseload (24/7), Dispatchable Electricity filling that void between Fossil Fuels and Renewables.

TERRACOH's other benefit is storing vast quantities of CO2 permanently and safetly underground during the production process. Creating a Green Win-Win!

Our technology permanently, safely, and profitably stores vast quantities of CO2 in the earth to harvest geothermal energy, store energy from electric grids and thermal energy from low-carbon above-ground sources, such as solar thermal farms and decarbonized fossil energy power plants. Our system is recharged when supply exceeds demand and discharged when demand exceeds supply. Our CPG™ technology acts like a belowground battery, ready to turn off and on as needed.

When the Wind doesn't blow
or the Sun doesn't shine

Better for the environment

No need for precious metals or how to dispose of them later.

Unlike aboveground battery systems, the Earth Battery® takes up minimal surface area, while also sheltered from adversarial and natural disasters.

TERRACOH's understanding of the State and Federal regulations like the "Underground Injection Control (“UIC”) Program" and providing a continued source of revenue allowing projects to qualify for all tax incentives.

Investment Tax Credit (ITC) An investment tax credit provides a direct tax rebate of a certain percentage of the investment in a qualified asset or business. Businesses can take advantage of these credits by investing in assets or in other businesses that meet the requirements. The tax credit takes the form of a rebate that mitigates the investor’s state or federal tax liability. Generally, the credit is a set percentage of the amount that was invested. For example, the federal government offers an investment tax credit of 30 percent for investments in geothermal, solar, fuel cell and small wind technologies. 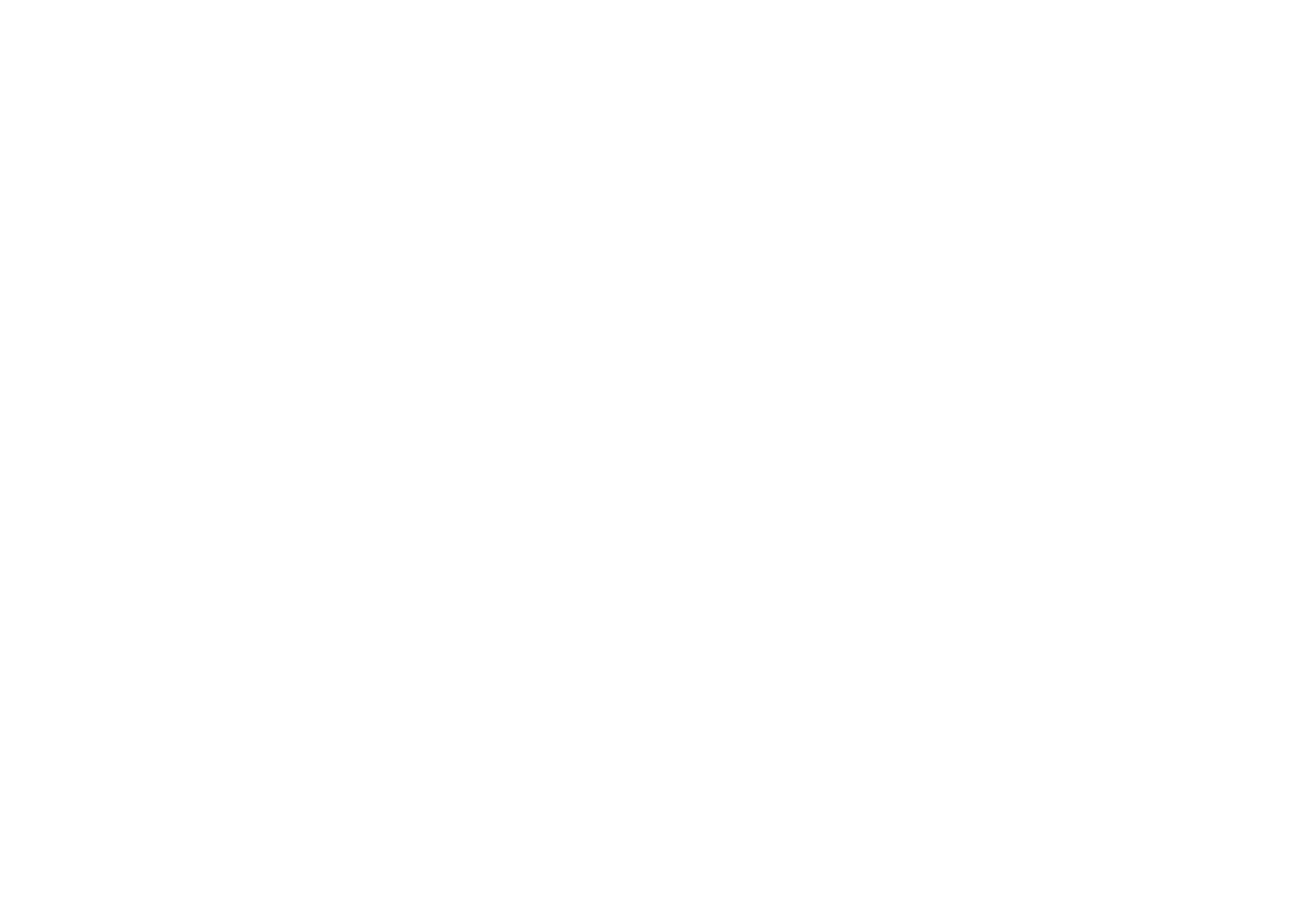 IP Portfolio grants TERRACOH exclusive rights to the use of “non-water based working fluids” (e.g. CO2 and other fluids) belowground for the generation of power and for energy storage. TERRACOH's patent pending applications focus on increasing safety, lowering well costs and managing the plume conformation.

8 pending (2 US and targeted countries). 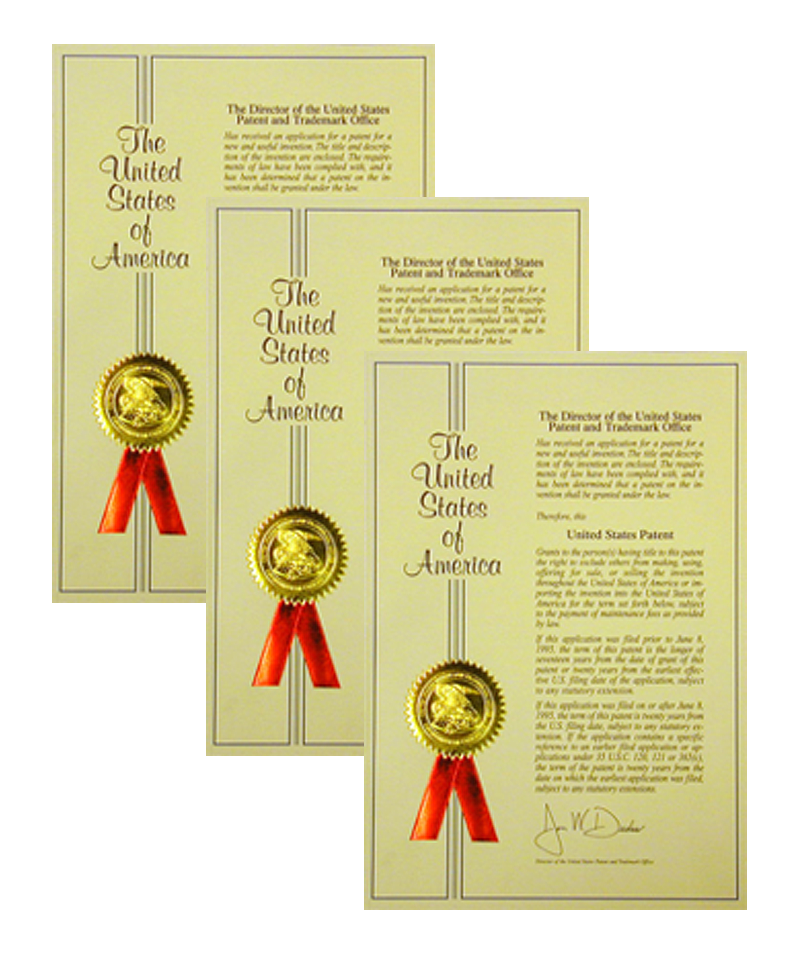